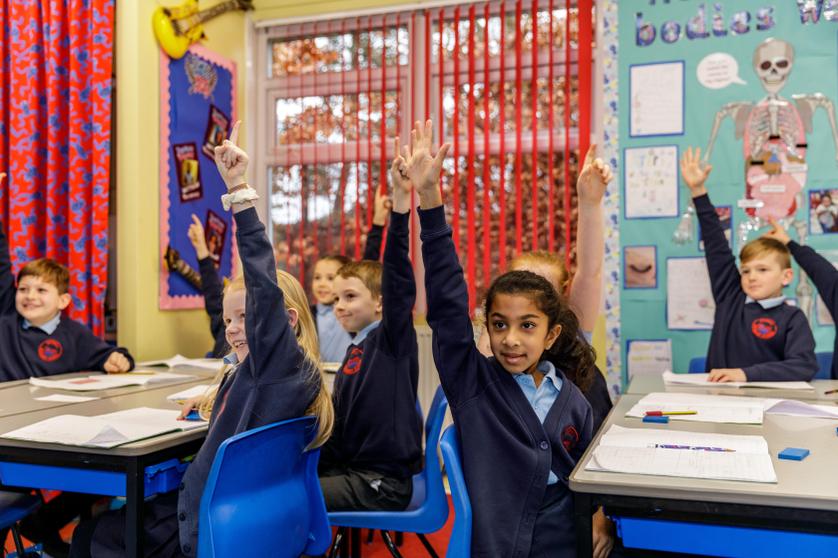 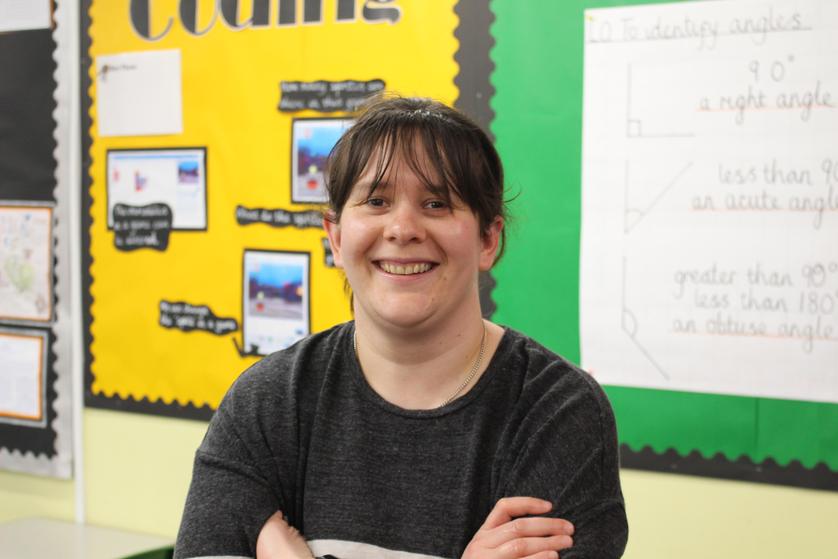 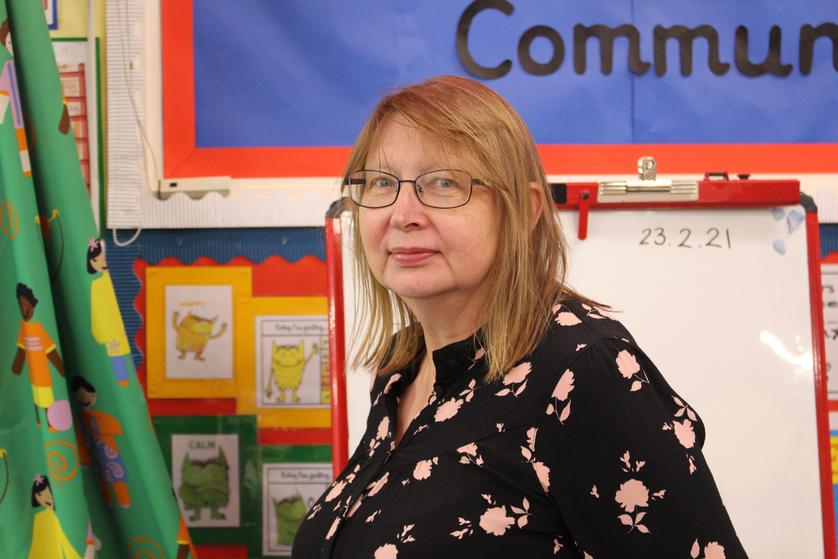 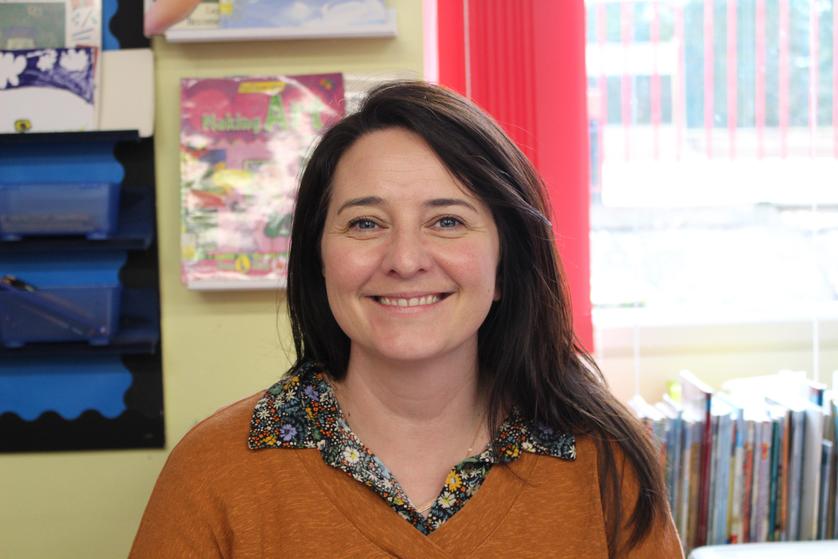 This term the children will be learning all about the Vikings and Anglo-Saxons. Throughout the topic, we will be looking at what it meant to be an invader or a settler during this time and what life was like for these people. We will be learning about how Anglo-Saxon people lived, how they dressed and what they ate. We will learn all about who St Augustine was and why he had such an impact on British life today. We will also be looking at the religion and beliefs that the Vikings had. So far we have looked at when the Anglo-Saxons and Vikings came in a timeline of Britain and made some of our own Viking shields.

Our story book this term is “Beowulf” by Michael Morpurgo and the children have already had a go at predicting what might happen in the story. In literacy lessons, we will be using a range of texts to explore our Vikings and Anglo-Saxons topic a little further. We will be creating all sorts of different styles of texts from letters to diary entries and more.

In art we will be looking carefully at different styles of Viking art. Starting off by sketching and trying to recreate our own and later on making some clay pieces just like the Vikings used to do themselves.

In our science lessons this term, Year 4 are learning about “Animals including Humans”. We will be learning all about the human digestive system and how it works, as well as our teeth and why it is important to keep them clean and strong! We will also be looking at other animals, exploring their different food chains and finding out why their teeth look different to ours!

This term Year 4 are learning about a region on North America and comparing it to an area of the U.K. We will learn about all the countries that make up the continent of North America and have a go at trying to remember all 50 states of the U.S.A. For the majority of our work, we are focussing on Alaska and recognising the similarities and differences between there and the U.K. We will look at climate, animals and national parks. In History, we will be looking at the Klondike Gold Rush that took place in Alaska and understanding why it is such a famous historical event. We will also look at Native America and what it was like to live as Native Americans did, as well as producing a timeline of key events. For our art this term we will be focussing on printing and the work of the Native American artist Juane Quick-to-See Smith, we will be using different techniques to produce prints of patterns similar to those used in Native America. In music we will be learning about ‘Rock and Roll’ to link to the America theme.

Our class story book for this term fits in with our North America topic. We are reading the Indian in the Cupboard by Lynne Reid Banks. During English this term, the children will be writing their own adventure story, similar to the one which is in the book. As well as this, they will produce diary entries, newspaper reports, explanation texts and letters. Throughout English, the children will be developing their speaking and listening by using drama and role play in many lessons.

Our science topic this term is living things and their habitats. The children will be exploring local habitats around school to see if they can spot any living things. They will then use their findings to classify the animals and learn about the 7 life processes. We will also be learning about electricity after half term: how to keep safe from it, making circuits and conductors and insulators.

For RE we will be learning about what it is like to be a Hindu in Britain today. We will learn about their different beliefs and how they show their faith. 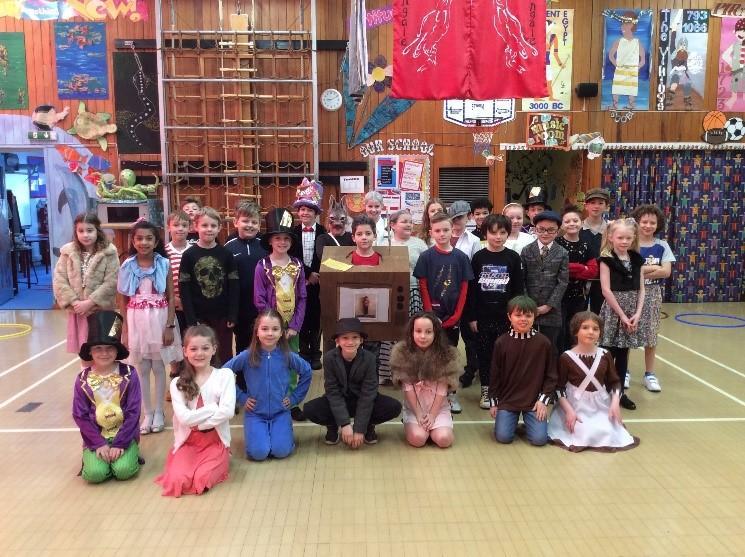 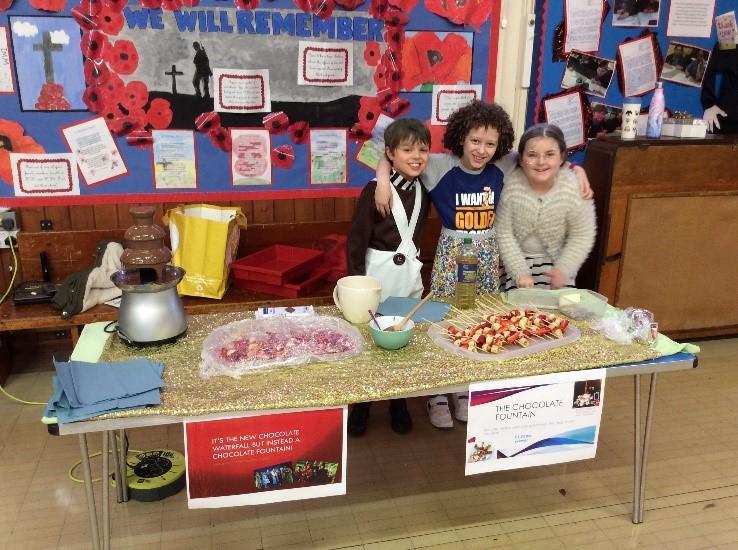 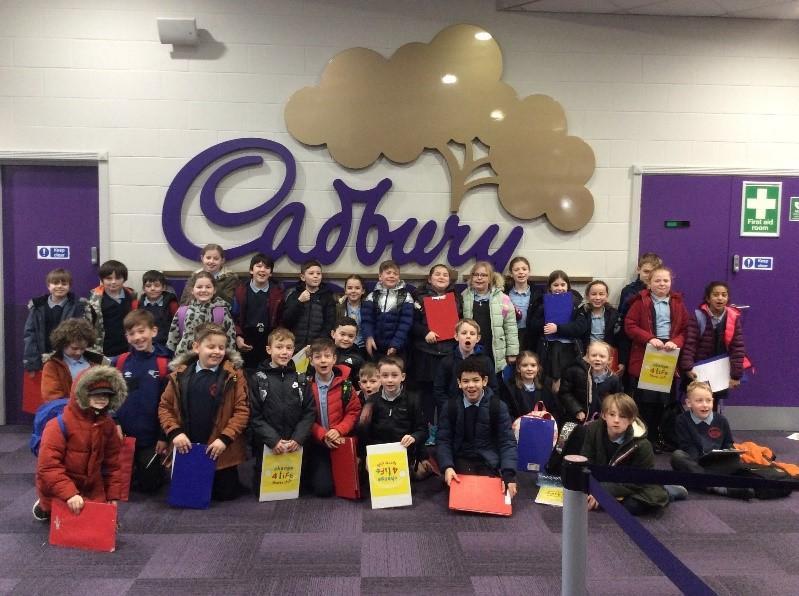 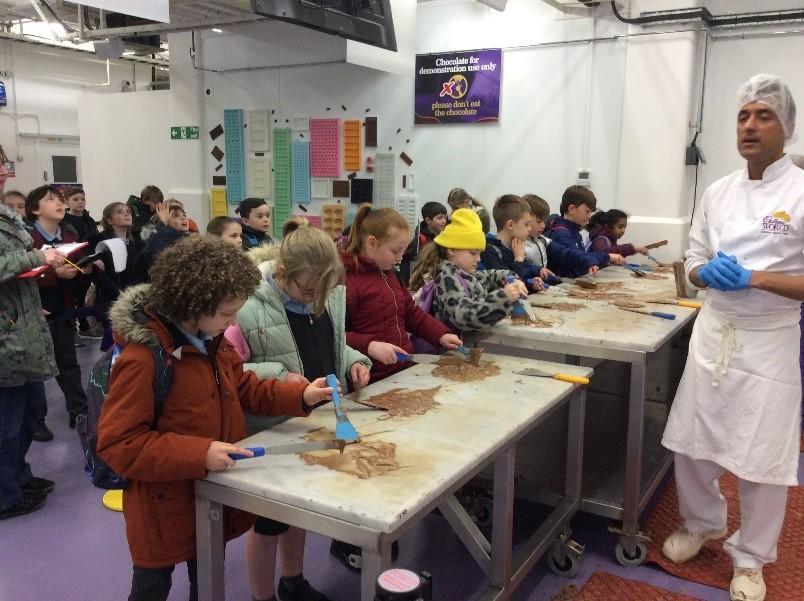 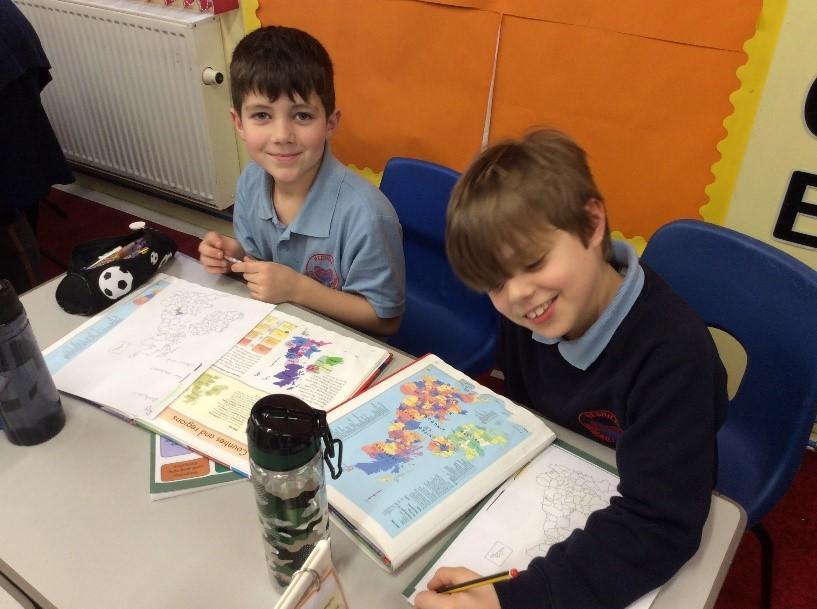 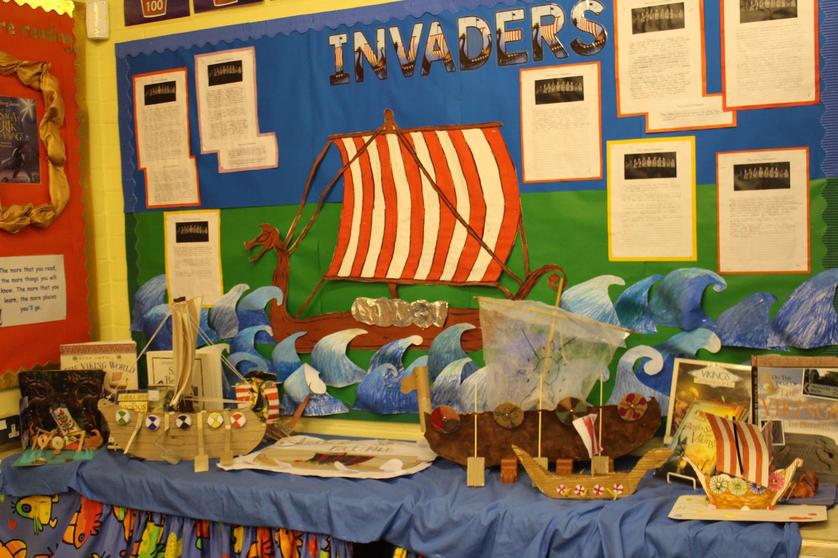 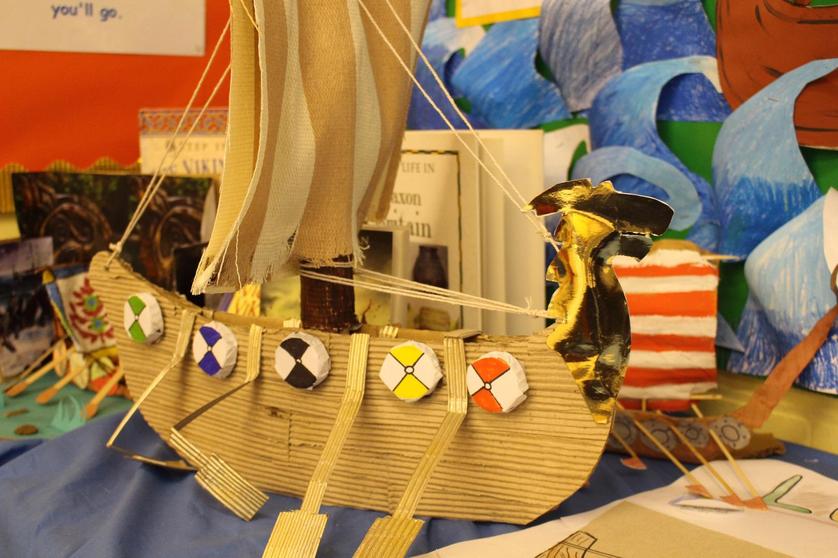 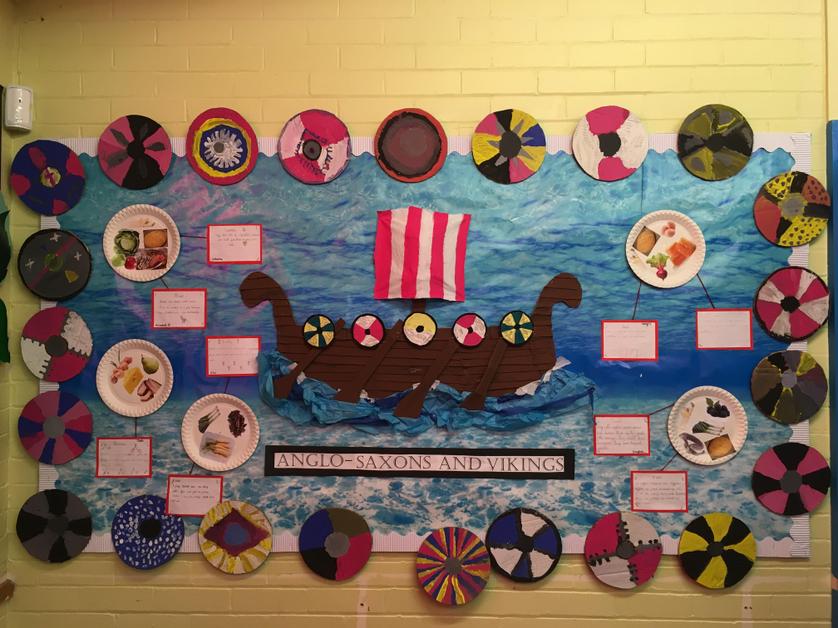 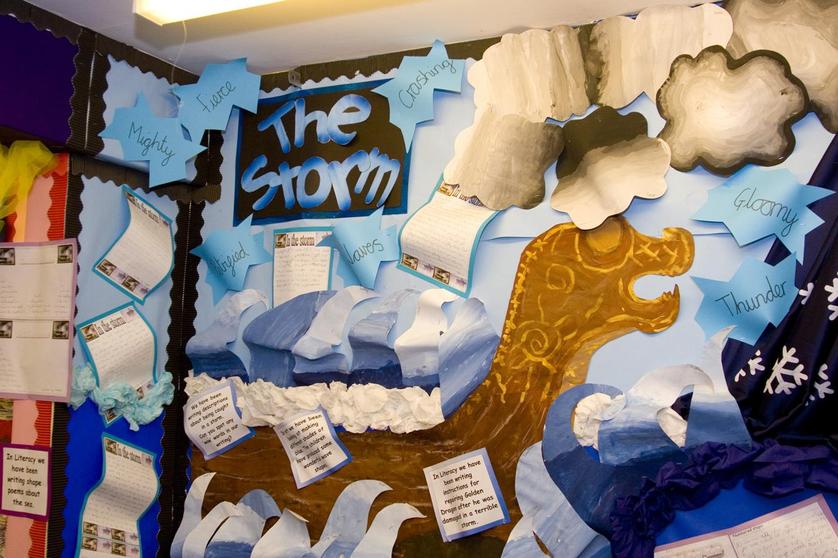 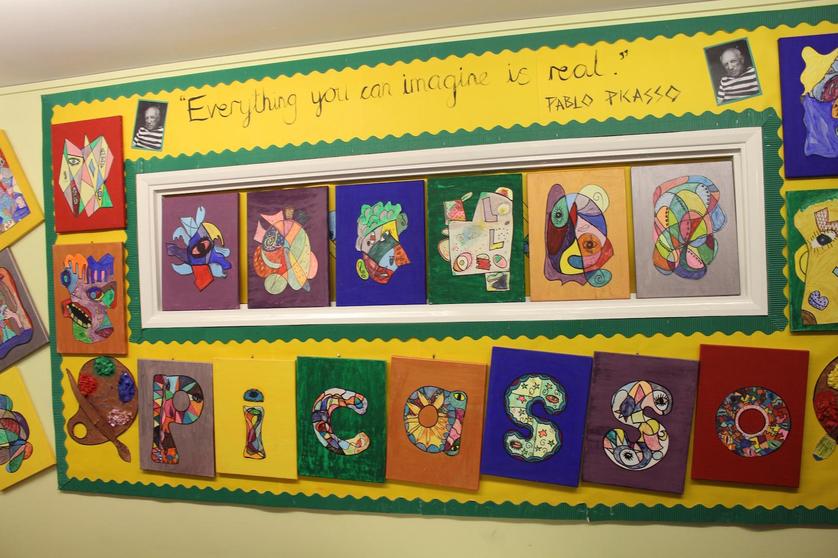